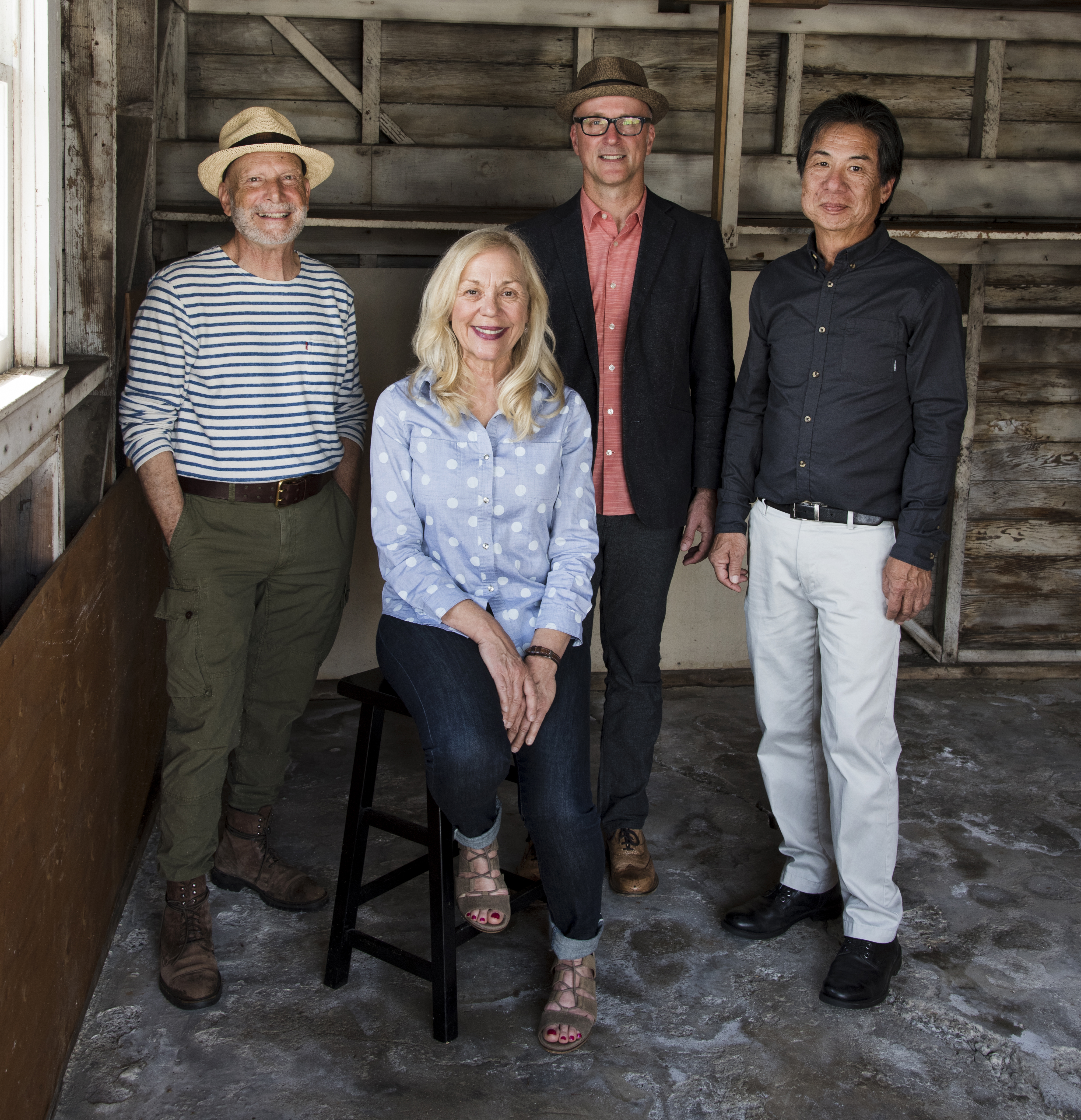 Stephanie D and her Band bring you THE SONGS OF CAROLE KING. Not an impersonation, but a loving tribute to the woman who wrote the soundtrack of our generation.
Carole King is the most successful female singer/songwriter of the 20th century. She wrote 118 hit songs that were charted on BILLBOARD MAGAZINE’s TOP 100. Her album Tapestry sold over 25 million copies, was the number one album for 16 weeks, and remained on the charts for 40 yrs.
Stephanie’s fans have fallen in love her passionate, powerful voice and original arrangements of your favorite Motown, Soul and Pop classics. Her talent, warmth and charm have made her a favorite with audiences everywhere.  Now, Stephanie brings all of that, and more, to the music of Carole King for you!!!