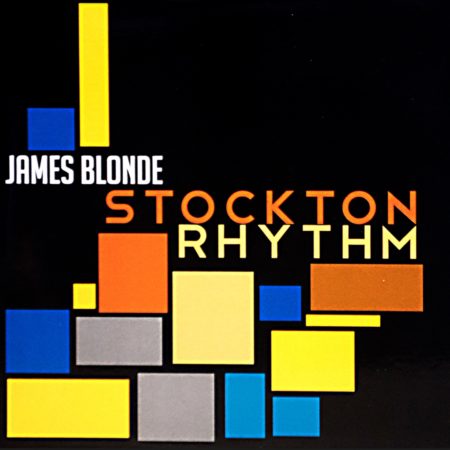 It had been almost a decade since the last James Blonde album, International Orange was released. Fans of The Producers, Hawks, The Sinceros and in a more modern reference, Ed James and the Tearaways connected hard with James Blonde. You will, also, find echoes of later-era Spongetones, The Flashtones and “Set To Pop” era Bill Lloyd too. It’s riffy, hook-laden, hard driving rhythmic bar pop that would easy to dismiss such present-day channeling if the songs were not so well crafted and refined through the fires of passion and unpretentiousness. This is the sound of the post new wave of the early 80’s updated for 2010 – so good, so catchy, an easy pleasure with not a duff, weak track.  About as fresh of a by gone sound in these modern times as a pop fan can or will find. Now, all these references make sense because the band existed in the early 80’s and went through the whole finding a record deal thing while they were based in San Francisco playing along-side The Eric Martin Band, Greg Kihn and Tommy Tutone. Each song takes the formula of pop and stretches it in cool, subtle ways that work, probably because the spirit of the band playing the material has been captured in the studio. James Blonde live and breathe some mighty find sounds and it’s all captured on this crisp and richly produced gem of an entertaining and enchanting record. Highly recommended!