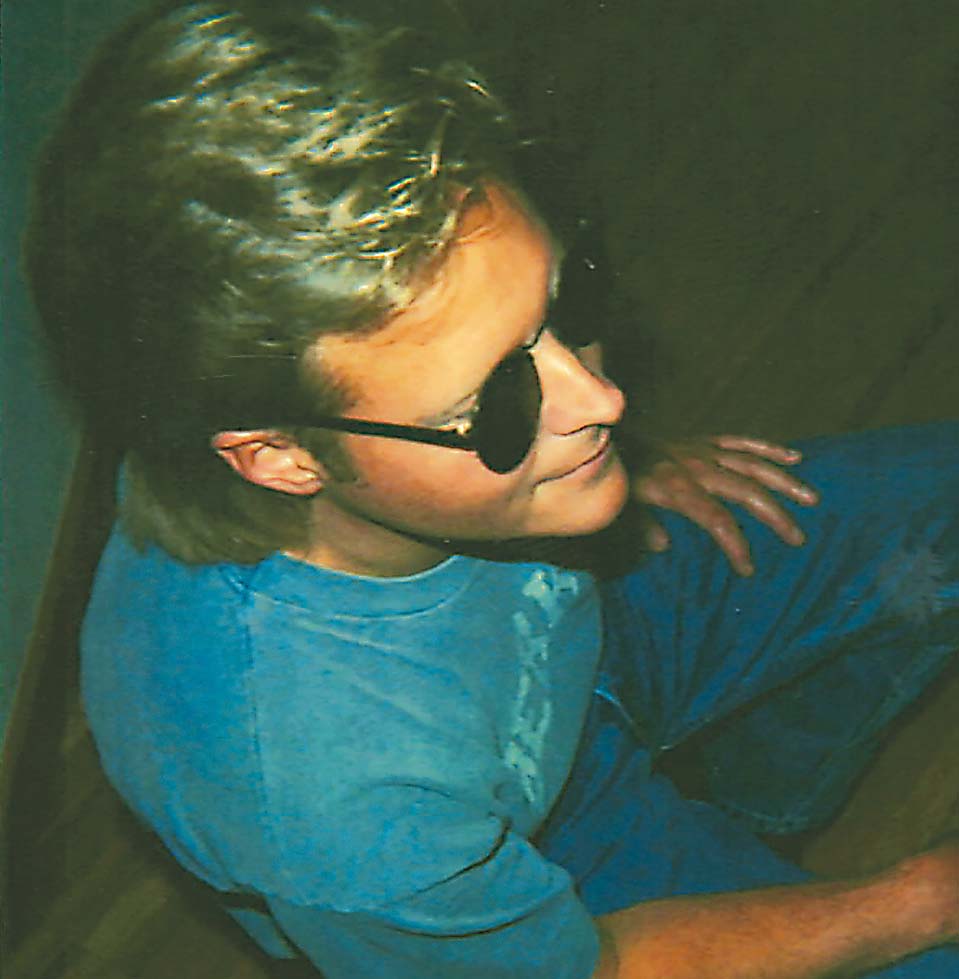 Musician, singer and songwriter Eric Westphal was born in Jackson Heights/Queens New York. He began playing guitar when he was five years old and from that moment forward found himself committed to music. For several years he focused only on his playing. At the age of fifteen Eric found another passion tied to his love for music – song writing. From his current home of California, Westphal has been playing and writing music for over 30 years. Performing in several groups, working on countless projects, and extensive touring with numerous artists, Eric has carved a niche for himself in the creativity and expression of his music.
Eric has worked on albums and co-written songs with Eric Martin, Gary Young, Jeff Watson, Mic Gillette, Dirk Hamilton, and James Blonde, to name a few. Check out IAC Records re-release of his 2000 album, Alice Street Sessions, produced by Tesla’a Troy Luccketta. Eric reappears on the music scene with a great collection of musicians and singers and a brand new release from IAC Records on the horizon!