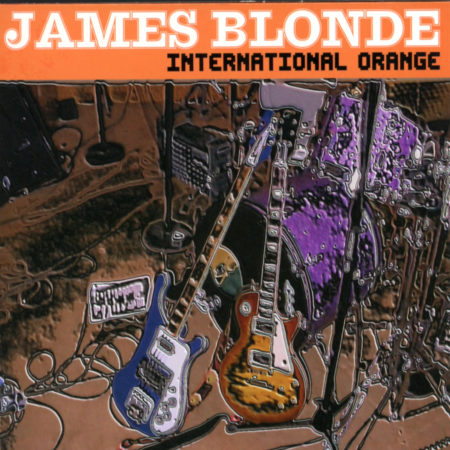 Originally released in 2000, re-mastered and re-released in 2006. Like finding 5 undiscovered 7″ singles (10 Songs Total) at a garage sale by a band you’ve never heard about but looked very pop and turned out to be that and more. About as fresh a recreation of a by-gone sound in these modern times a pop fan can or will find. Recorded in Lodi California at Sky Studios in 22 studio hours between the dates of June 16 and July 2, 2000. Originally released on Lemon Cello Records JB-102. Produced by Rob Warren & James Blonde – Lead Vocals, Bass – Eric Westphal, Drums, Percussion, Vocals – Peter Hackett, Guitars Vocal, Percussion – Rob Warren.