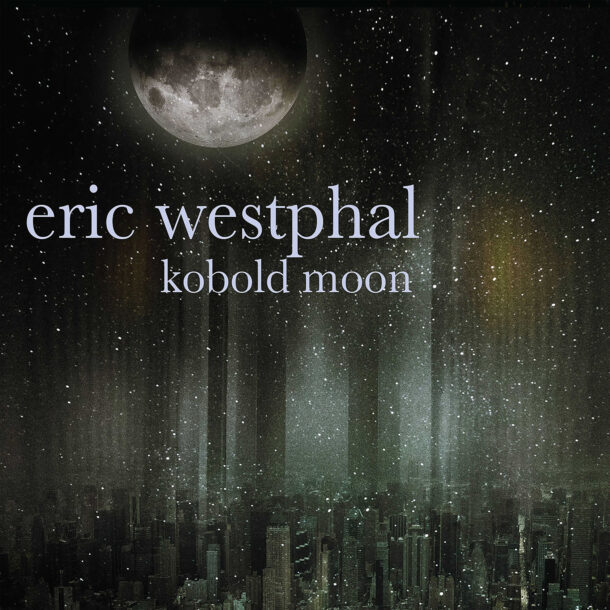 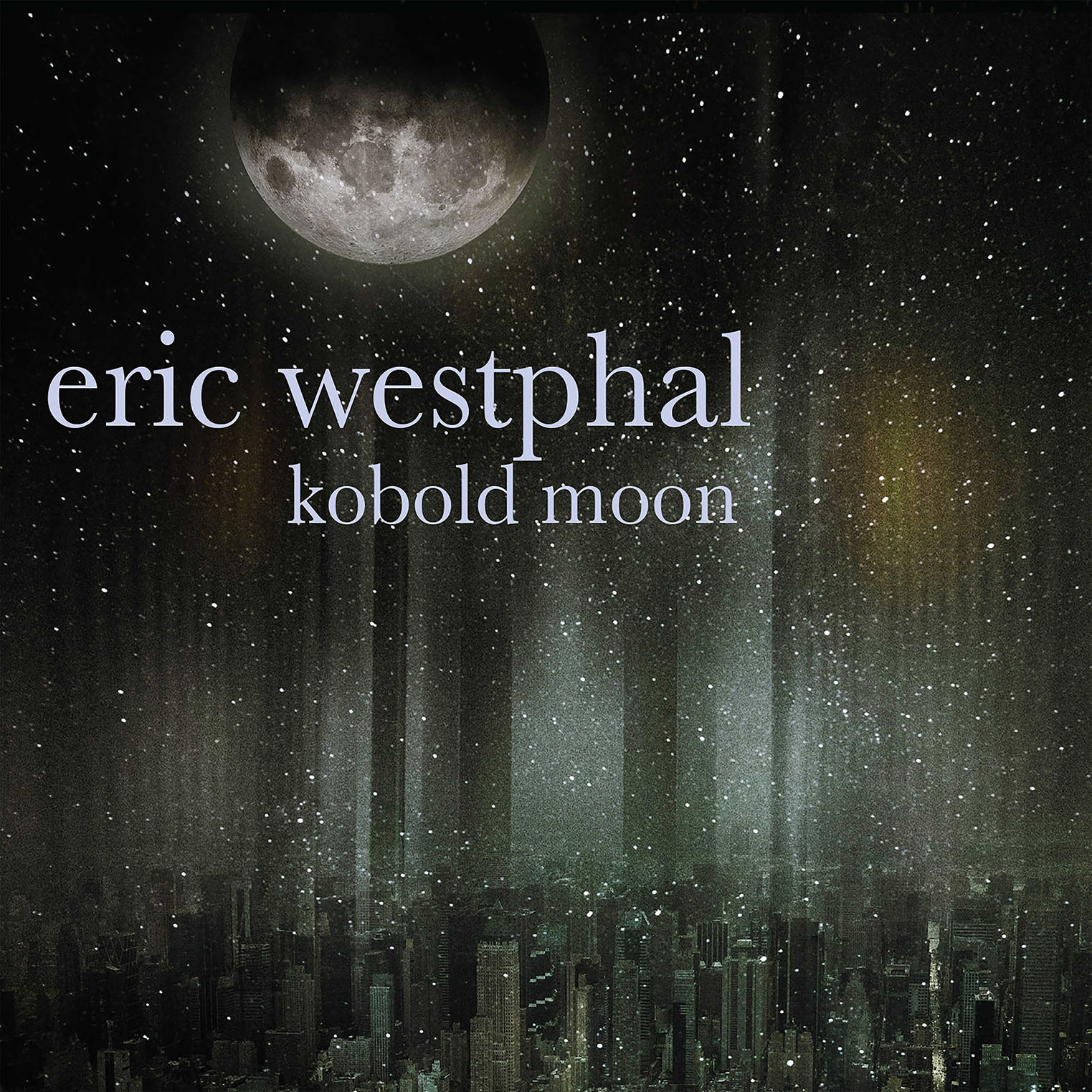 Produced by Westphal & Don Setaro, twenty years after the release of Alice Street Sessions, Eric returns with his spectacular new album, Kobold Moon.  Loaded with imagery and theme, sometimes photographic, sometimes emotional, wholly involving with an electrifying thread running through it from start to finish.

With Kobold Moon, Eric takes a whole smorgasbord of styles and brings them all together under the same roof creating an atmosphere of anything-can happen, yet with a uniting theme, and a succinct sense of time and place.  The album’s brilliant strategy is its utter simplicity, the production glimmers and shines crisp and clean, with radiant sound and multidimensional dynamics.

Kobold Moon will also be available on 180-gram vinyl in addition to CD and digital downloads.

6 months ago in Uncategorized
Comments